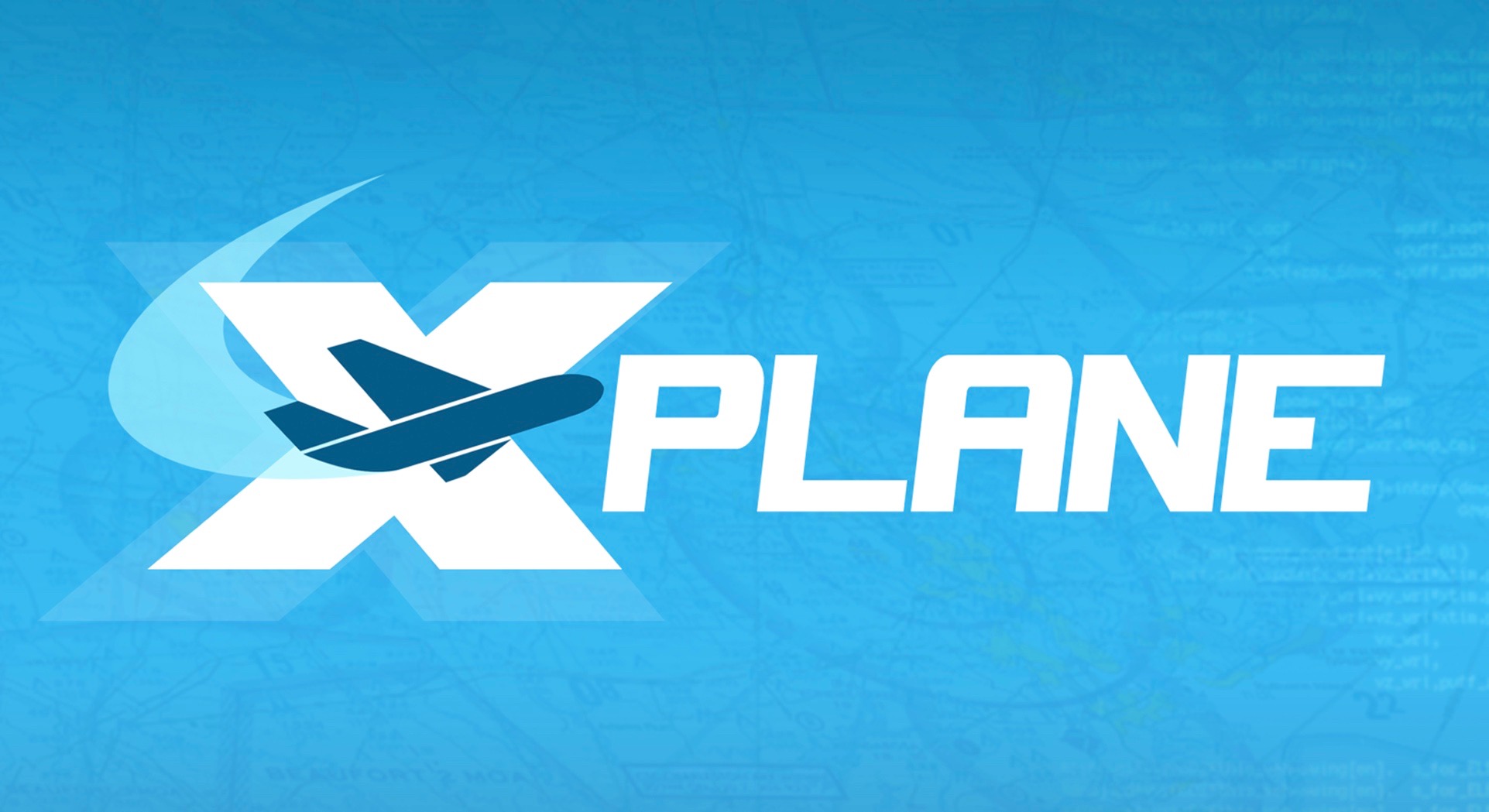 We are working super hard to make X-Plane Mobile as stable as possible! Here are a few known issues that we are addressing. If your issue/device is listed here, no need to report it again. We're on it!

Improper bans. Please send in the exact airport and time you received the ban. We are reviewing the ban process.

Did this answer your question? Thanks for the feedback There was a problem submitting your feedback. Please try again later.